The Jet Age Of Tomorrow – “The JellyFish Mentality”

Part of the Odd Future crew, Matt Martians and Hal ‘Pyramid Vritra Williams appeared on the scene through their mind warping beat collaboration, Jet Age of Tomorrow. The duo have finally released a followup to their 2011 effort Journey To The 5th Echelon, that is available for download just like their previous albums. 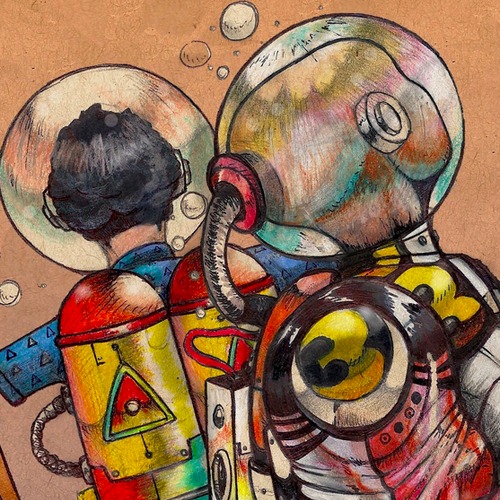