Big ups to the homie SPNDA for providing us with this reflection on our time Shot and edited on his own mobile device, SPNDA brings you the visual for “D’Vices” featuring April Stanford, off his upcoming full length release, ‘Shards Of Glass’, available 1.27.17 on AR Classic Records. Produced by END_OF_DOCUMENT_TOKEN_TO_BE_REPLACED 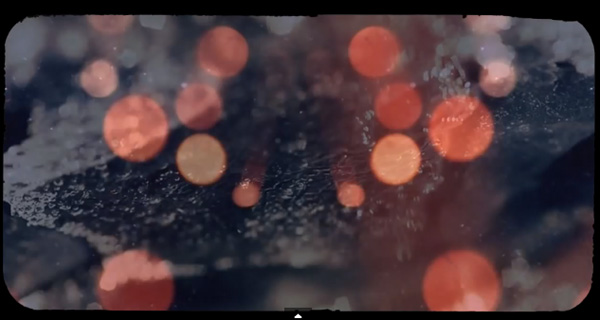 Oddisee – The Beauty In All iTunes: http://radi.al/4DPM Google Play: http://radi.al/fQy Amazon: http://radi.al/3Dr6 Directed by Grégoire Marty Subscribe: http://bit.ly/1BjlVWy Take a kaleidoscopic journey through the memories that float in our mind’s eye in this new video from Oddisee. The song “After Thoughts” is a haunting and wistful instrumental that reminisces END_OF_DOCUMENT_TOKEN_TO_BE_REPLACED 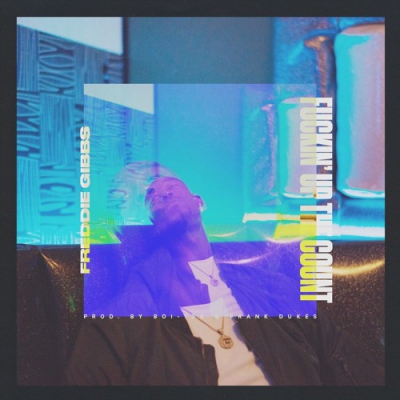 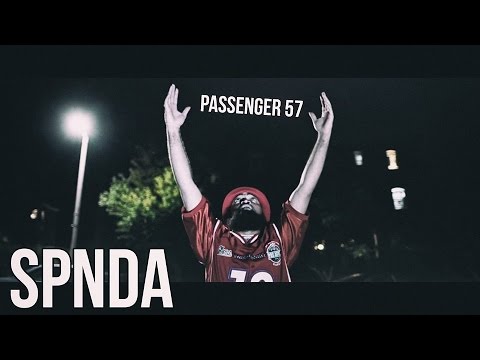 [Via B’s and 3’s] Boston MC SPNDA drops off the visuals to his Statik Selekltah produced song “Passenger 57”. You can find this song on his ‘Shards of Glass’ EP coming soon. Directed by Emvision Productions. Follow SPNDA on Instagram @Spnda_ Buy the single on iTunes here: https://itunes.apple.com/us/album/pas… END_OF_DOCUMENT_TOKEN_TO_BE_REPLACED 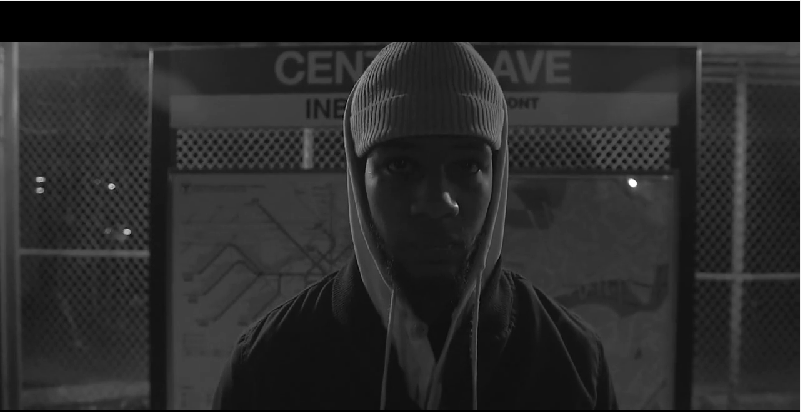 Newm Nera released a new official video, “Dreams Passing By” [ft. Elita J].  Filmed by Seba Films, a director who also works diligently with Dutch Rebelle, the visuals are very slick and look like a black and white short film from another era. Following Newm Nera through the trolly and redline stations of Boston, END_OF_DOCUMENT_TOKEN_TO_BE_REPLACED