If ya’ll haven’t listened to it or paid the $5 bucks. Ya’ll missing out on fantastic Music, but I’mma
Bring it Back because #GGG Needs to introduce ya’ll to The birth of Retrospek.
The first Ep released 24, of December 2009′ Called SOMESHYTWEDID.
Was only the beginning of Retrospek’s transformation to the superiority of talents outta Boston. – LG 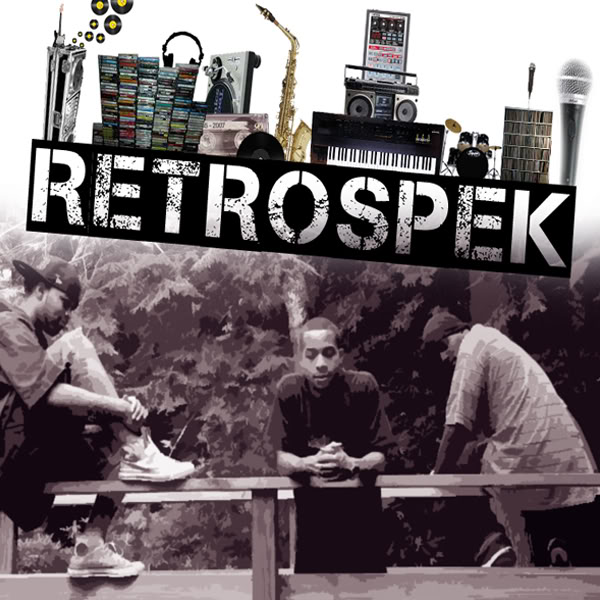 All songs produced by Rah Intelligence
All lyrics written by Junelyfe, A. Spendacash
All tracks recorded by The Arcitype (AR Classics) @ The Bridge Sound & Stage (Cambridge, MA)