“Dear John” is the anthem for #EducateOURMen, which is the signature scholarship initiative of MC Lyte’s Hip Hop Sisters Foundation, which has presented two $100,000 university scholarships during the Soul Train Music Awards Red Carpet Pre-Show each year since the organization’s founding. This year, the foundation will present dozens of scholarships earmarked to send men of color to HBCU’s. Russell Simmons, Dr. Benjamin Chavis, Jada Pinkett Smith and Faith Evans are just of the few celebrities who support the foundation’s movement (educateourmen.info).

“Dear John” is also the first single from Lyte’s upcoming LP, her first studio album in eleven years, which is slated to be released in the first quarter of 2015. 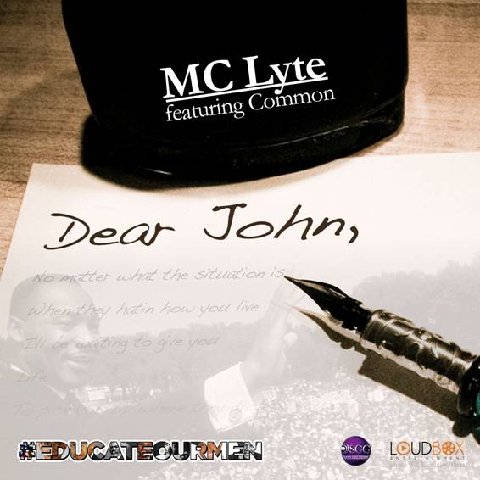