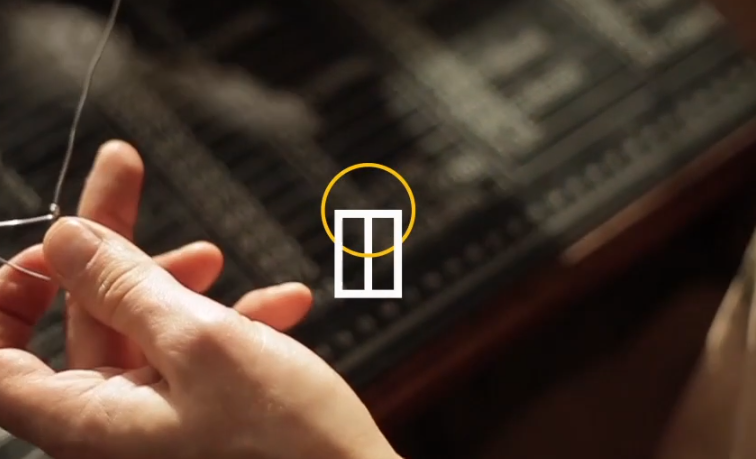 A ‘Small’ Polo Obsession from Told Tales on Vimeo.

A ‘Small’ Polo Obsession
A film about Joe 2Grand (Joseph Vaughn) a sculptor and avid vintage Ralph Lauren Polo collector. Joe grew up in Cambridge, UK and was heavily influenced by brands and style when he was younger. Whilst touring the world as a DJ he discovered Thirstin Howl III, Rack-Lo and the Lo-Lifes. They were a group of rappers who had an infatuation with Polo. This inspired Joe to start collecting Polo and later to make FIMO sculptures of some of the most collectable pieces of clothing.

For more info on Joe:
joe2grand.wordpress.com

Music by
junior85 – After The Tide Goes Out
freemusicarchive.org/music/junior85/