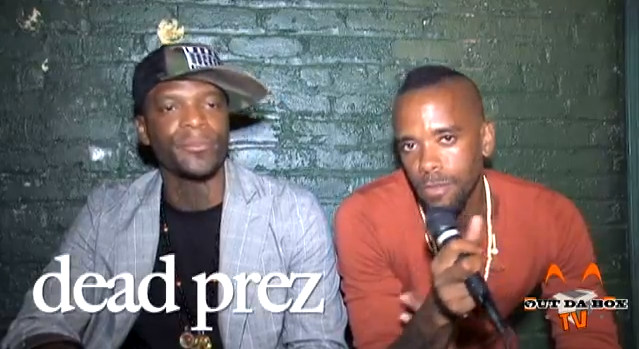 Out Da Box TV is proud to bring you Part 1 of our exclusive interview with veteran hip hop group “Dead Prez”. A couple months ago we got the chance to speak with Stic Man and M1 regarding their latest album “Information Age” as well as their individual development and growth as artists. The group also took the time to speak on the effect of Barack Obama’s first term (what we should’ve learned?), as well as the issue of apathy and violence re-occurring among young americans. As the interview progressed, Dpz took the time to reflect on the success of their “Turn Off The Radio” mixtapes, as well as their loyalty as a group, remaining comrades/partners in music for so many years. This was definitely one of my more rewarding interviews for Out Da Box TV, and it turned out to be pretty extensive, so I decided to release it in two parts. Next week I will release Part 2 , which will be just as insightful. In the meantime, check out this in-depth Part 1 and feel free to leave us any feedback or comments you have in mind. Dead Prez recently released their latest album “Information Age” which is now available via itunes or amazon digitally. Feel free to purchase and support their always conscious and evolving movement towards the People’s Upliftment. Enjoy! 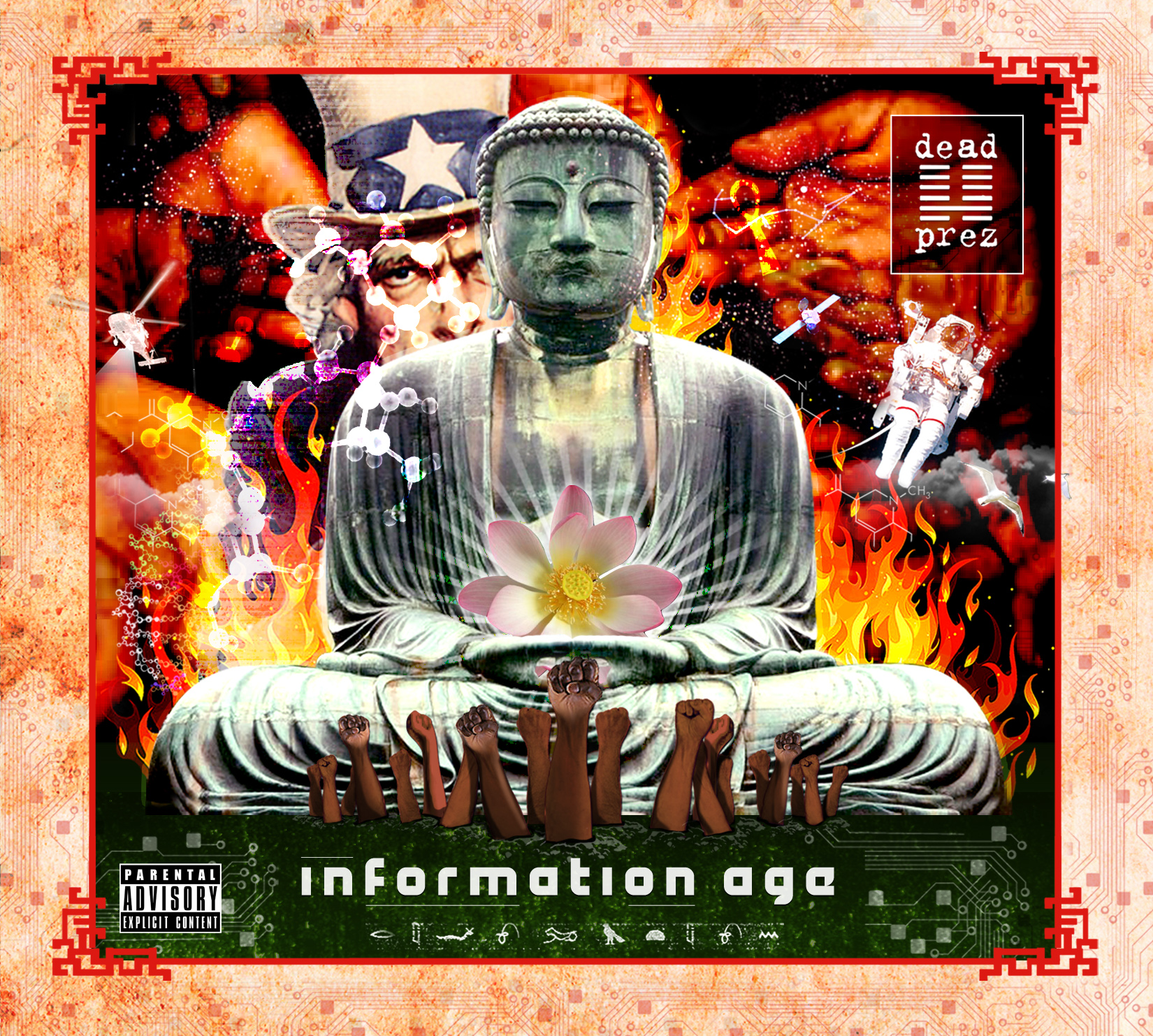