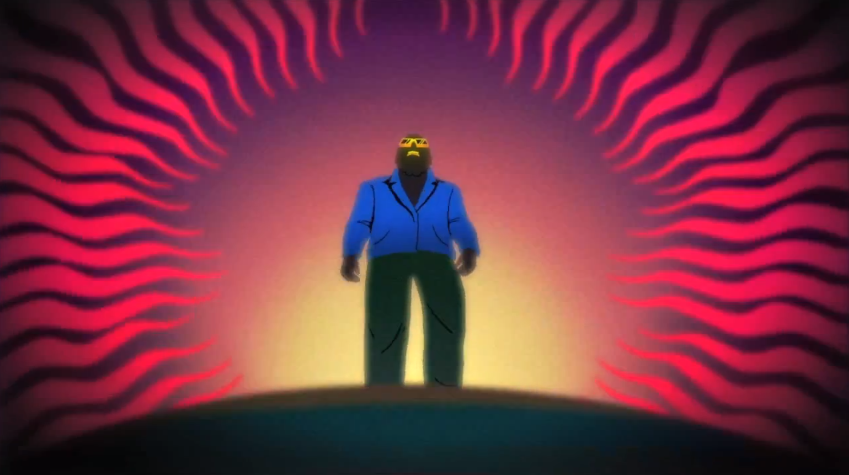 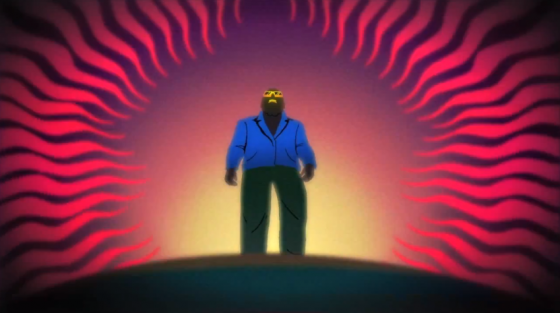 Last week, the elusive Captain Murphy made major news revealing himself to be none other than world-famous super-producer, Flying Lotus, himself, after much speculation.

The news comes with the release of visuals to his entire ‘Duality‘ project which features a guest appearance from Odd Future‘s Earl Sweatshirt as well as production from Flying Lotus himself, Just Blaze, Madlib, and Jeremiah Jae.

Duality is available for download along with the instrumentals from the project.