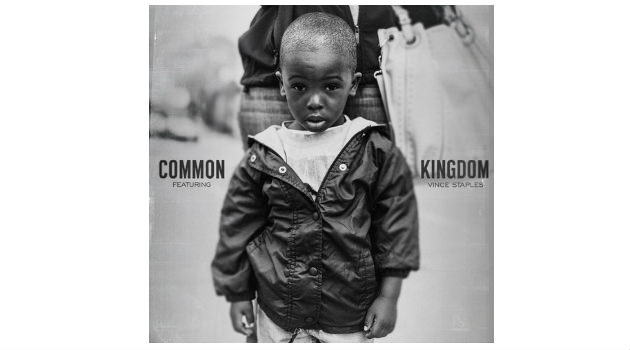 When I first hear/saw this joint I was like “woah what’s this about to be?” The first video in 4 years to be uploaded to Common’s VEVO, “Kingdom” featuring Vince Staples is the first single off ‘NOBODY’S SMILING’, Common’s new album set to drop July 22. Dope.