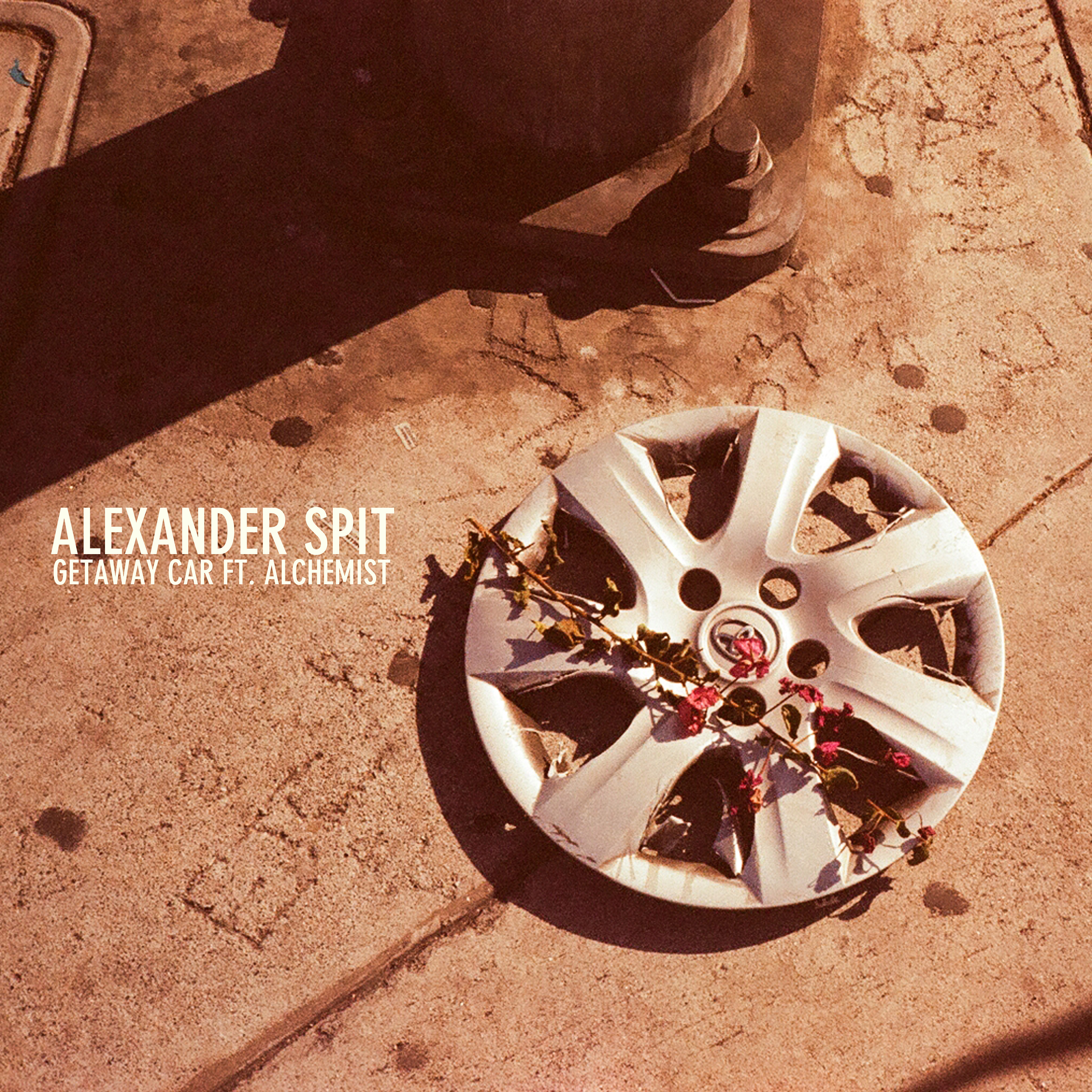 Los Angeles-based rapper/producer Alexander Spit will debut his first commercial full length, A Breathtaking Trip To That Other Side with Decon in the beginning of 2013.

As the name suggests, the album is an exercise in psychedelia from a consummate Californian, characterized by tales of women, weed, and whips seemingly scrawled on blotter paper.