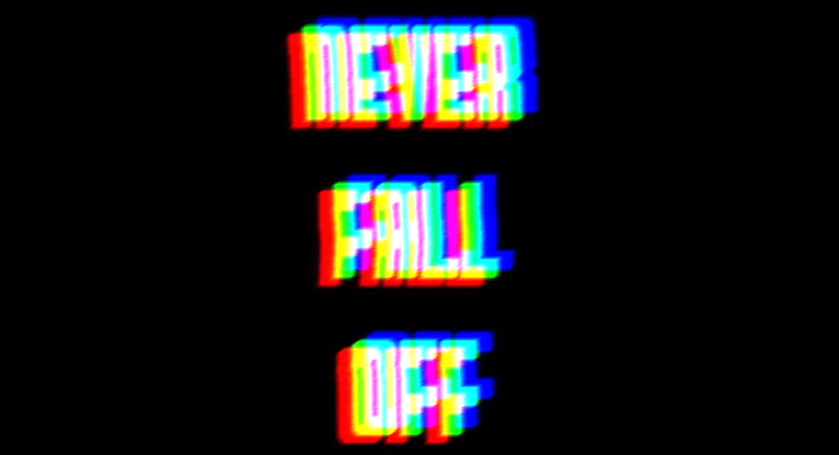 My name is Nathaniel Hamilton (Tru Lyrikks), and I’m a 19 year old conscious emcee from Toronto, Canada. I’ve been rapping since the age of 9. My mom had all kinds of music out for me to listen to, and I’ve taken many different elements of each genre and incorporated them into my style. I believe in spreading knowledge and always putting out a deep message.

The song was produced by Juvenile Techniques and shot/edited/directed by @BLACKGODSWAG.

The video is for the first song off of an EP released in February 2013 entitled ‘Hors D’Oeuvres.’