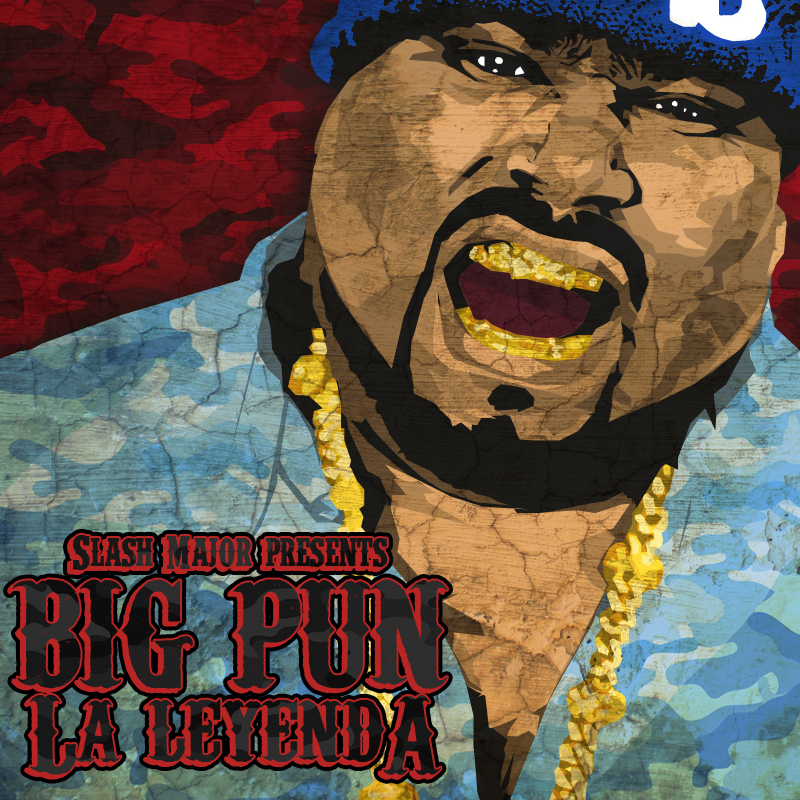 After filing S4MP Remixes with Bodega Bamz and joining TANBOYS, international producer based in Spain, Slash Major presents a new mixtape with Latin essence, in this occasion remixing the legend Big Pun on the day after his birth, to pay tribute to the first Latino MC who get a platinum.

The mixtape titled “LA LEYENDA” (THE LEGEND) consists of 8 major successes from the Boricua MC, where we can hear from 90’s sounding beats, to a mix of classic beats and Latin rhythms like salsa or merengue and even bachata. 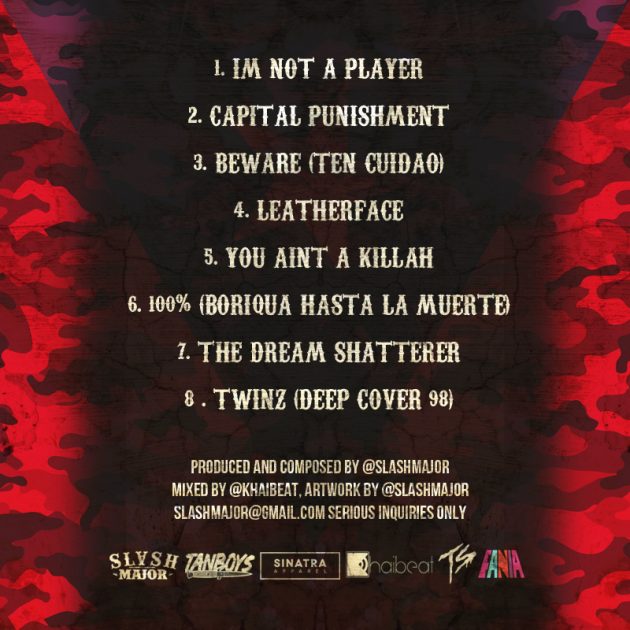