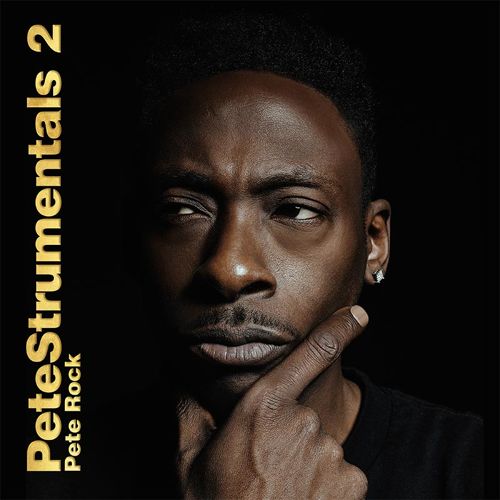 Fresh off his appearance on Kendrick Lamar’s To Pimp a Butterfly album, the veteran producer has announced Petestrumentals 2, the long overdue follow-up to his 2001 instrumental LP. With the project set to drop on June 23 via Mello Music Group, Pete dusts off this little gem called “One, Two, A Few More” as the first single, which has been sitting in his vaults for 20 years.

The first single ‘One, Two, A Few More’ is actually a beat I made in 1995 and just sat on for years for the right moment. Now, I get a chance to release this and more new & unreleased music never heard by my fans with Mello. This instrumental LP will inspire the masses in anything you are doing. Just apply P2 to it and get on the road to success.