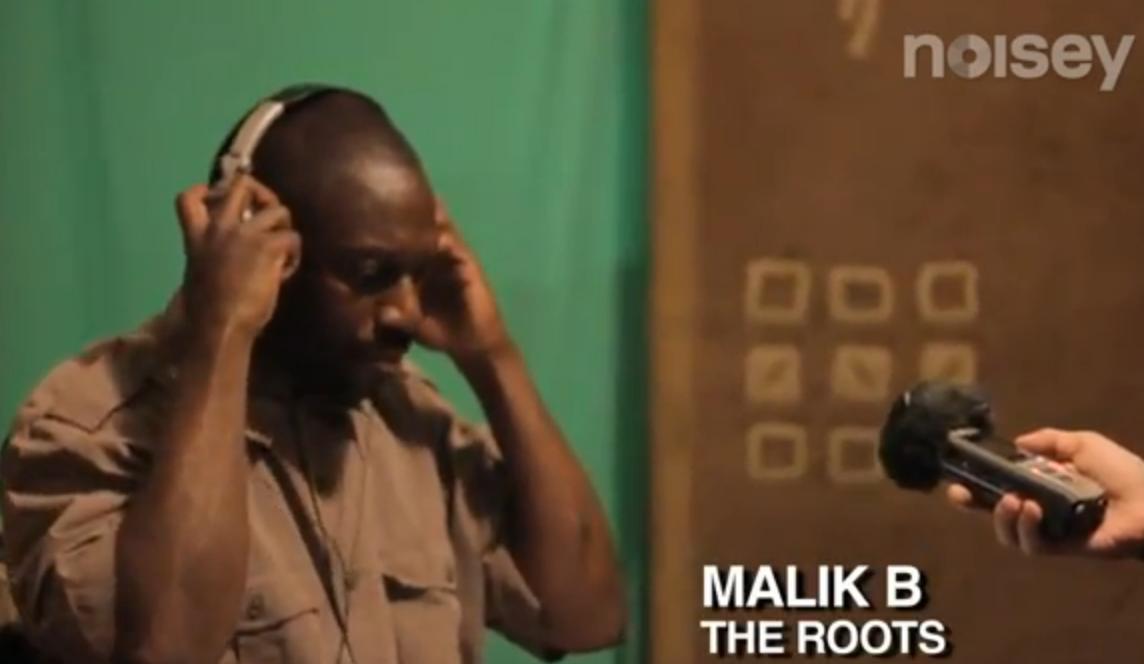 Mr. Green ft. Malik B (of The Roots) & Kevin Brown – Live From The Streets

(via Noisey) Live from the Streets is a video series created by beatmaker Mr. Green and director Sam Lipman-Stern.
The series is based around showcasing street musicians and turning their performances into hip hop beats.

For this episode we went to Rittenhouse Square in Philly where we bumped into Kevin Brown. Kevin is a veteran street performer that has earned his stripes traveling across the country via freight train. He played us an original song and then told us a couple stories from the road. After that we went back to the lab and made a beat out of a piece of Kevin’s song. Finally, we got Malik B from the Roots to spit a verse on the beat.
This is a special song because it’s the first time Malik B has ever been in a solo music video.

To download the track for free, click this link:
http://www.mediafire.com/?1bz285dmt9taozl
Mr. Green featuring Malik B, Kevin Brown & Sunwun
“Live in the Streets”