Mannnnnn. This is that sh!t.

With his highly-anticipated fourth solo-LP, “PTSD” (Post Traumatic Stress Disorder), Pharoahe Monch re-emerges with a new concept project which finds the ground-breaking emcee tackling PTSD; a severe anxiety disorder that can develop after exposure to any event that results in psychological trauma. Throughout the duration of the LP, Monch narrates as an independent artist weary from the war against the industry machine and through the struggle of the black male experience in America.

Pharoahe Monch has been at the forefront of lyrical innovation for two-decades now. Not only is he one of Hip-Hop’s preeminent lyricists, crafting intricate rhyme schemes and intelligent raps, but he is also an incisive political and social commentator, using Hip-Hop as a platform for political engagement. 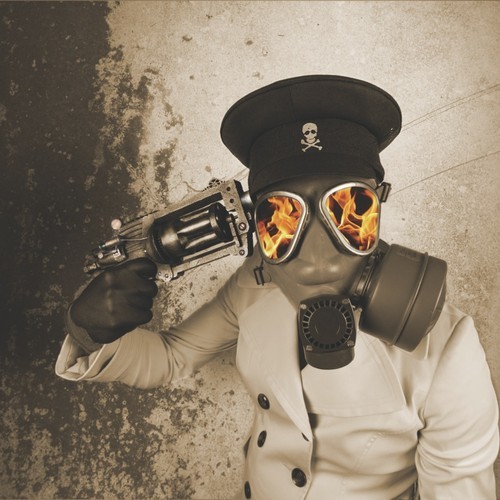