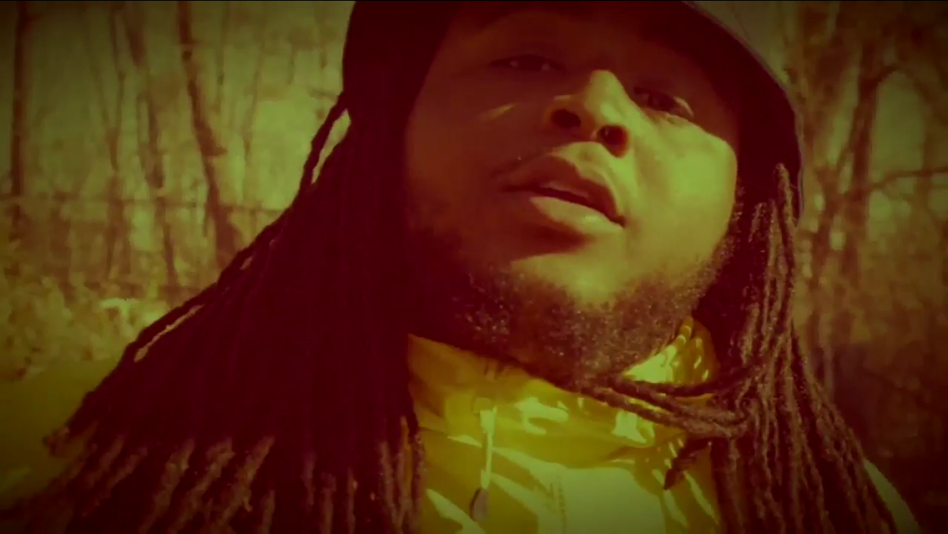 New Visuals from Nolan the Ninja. Go get that ‘F-ck the Hype’ EP Now!

After gaining positive reviews from WatchLoud, 2DopeBoyz, Ambrosia For Heads & more for his latest work…
Nolan The Ninja ends the year off with a brand new set of visuals!
The video is for his track, “gusto.” (featured on his newest project, f-ck the hype.)…
As usual, the 23-year Detroit emcee & producer displays intense rhymes assisted by raw & high-level energy!
The clip is directed by RTS as well, who also shot “F-ck The Whack” back in 2013 (clearly, Nolan’s most notable video)…