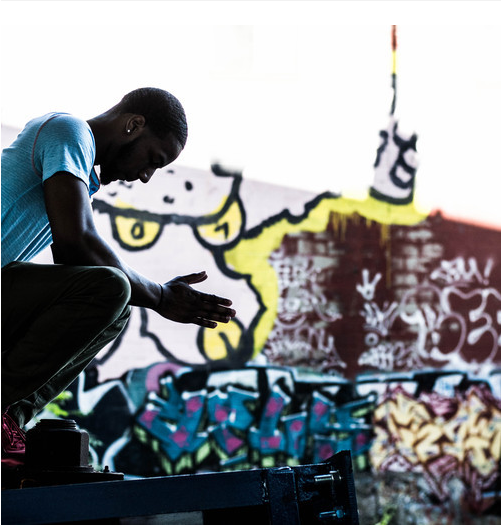 “I wish the pages in my mind were perforated, pull em out like a loose leaf. I’ve been sedated by the worlds reality and lack thereof of appreciation”

Although Nera seems like a relative newcomer to the scene, seeing that this is only his second track on the interwebs, it is clear that he has experience from the host of cypher footage where he shows his ability to slay verses on the spot.  Talent evident.

Releasing a new project this spring titled “DriveSlowBeSafe”, we are excited to see what else is to come from this up-and-comer.  Check out the “Safe Ride” track, where Nera introduces himself and his ability to spit gritty rhymes over an ethereal jazzy electronic hip hop beat.  Be sure to follow him on soundcloud, twitter, or any of his other social media channels for that matter.