Lullabies for the Broken Brain by Quelle Chris

Lullabies For The Broken Brain is an odd instrumental project from Detroit producer Quelle Chris (Danny Brown. Sean P, Jean Grae, Stacey Adams). While most have come to know Quelle’s production for its oinky doink, ear gagging, smooth jazz, Lullabies reveals another aspect of his wizardry. This high flying, jello instrumental album is ideal on an armageddon evening, or as a snack of the day. Each track is dormant and juicy. Lullabies is an infinite instrumental ride, a backdrop for deception.

For some, lullabies come to mind when fondling the planets while being lost in space. Formed in different dreams, daydreams, and hallucinations, set low in the earth or hanging high at the Alamo, lullabies seem to stir up a sort of distress that we all need at times. This project is a amalgamation of beats put together to do something. Whether to reflect on a certain animal within, or to accompany heavy drugs, Lullabies puts forth farts to provoke blah blah.
credits
released February 26, 2016 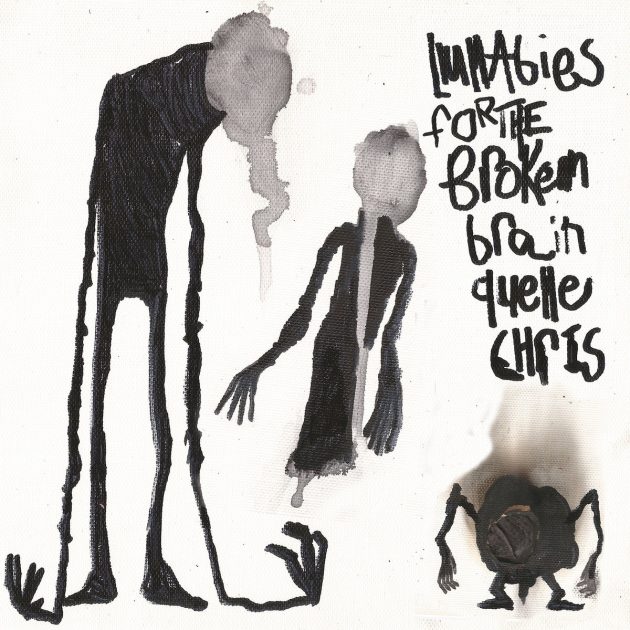