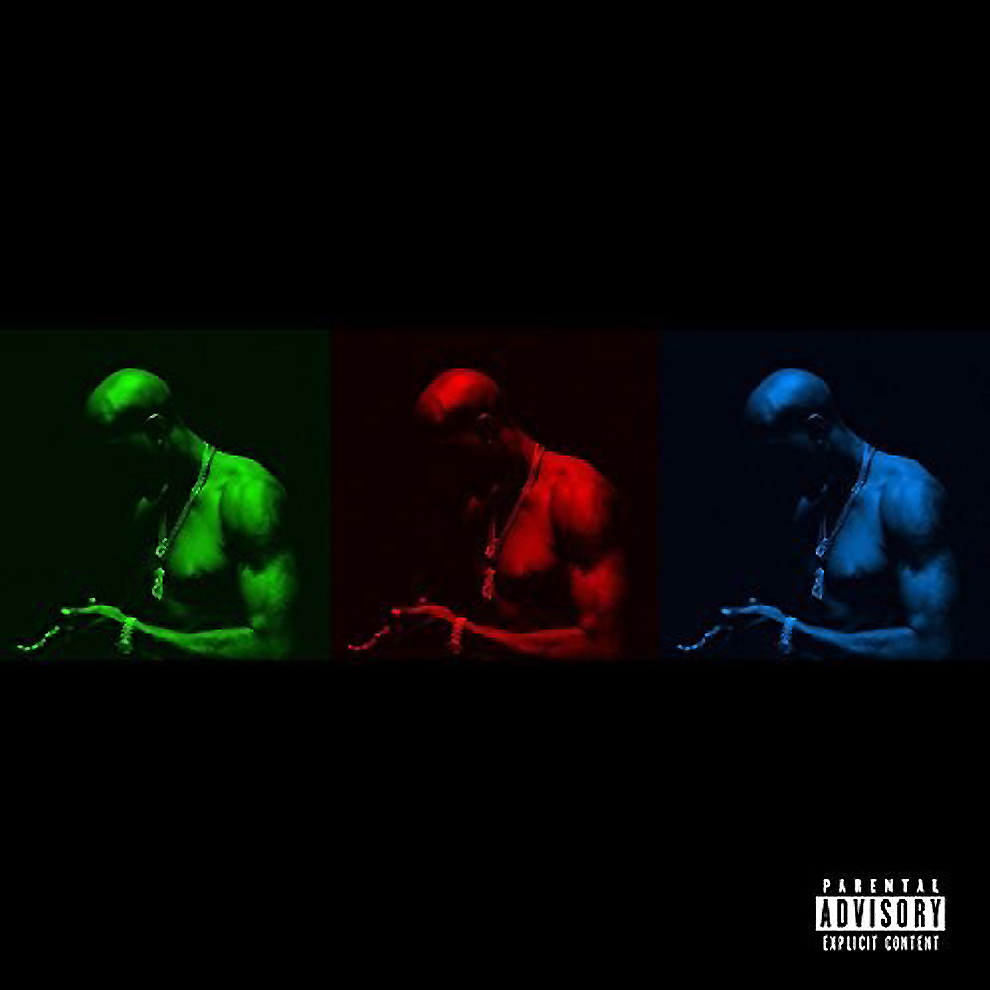 Following a production 2014, a year in which the Gary, Indiana native released the masterful Piñata with Madlib, Freddie Gibbs has returned with a surprise EP.

The three-track Pronto, released independently through his own ESGN imprint, features guest accompaniment from Dana Williams, as well as production from Pops, Mikhail and more.

Pronto, which can be streamed here at The DJBooth, is currently available for digital purchase via iTunes. 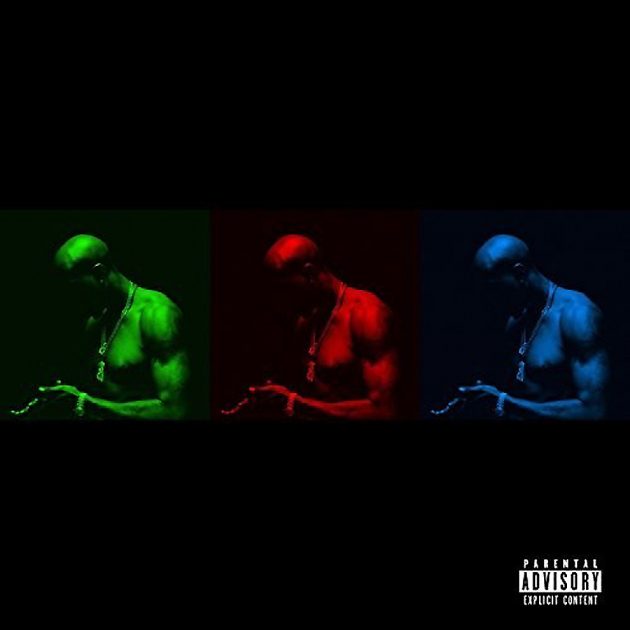