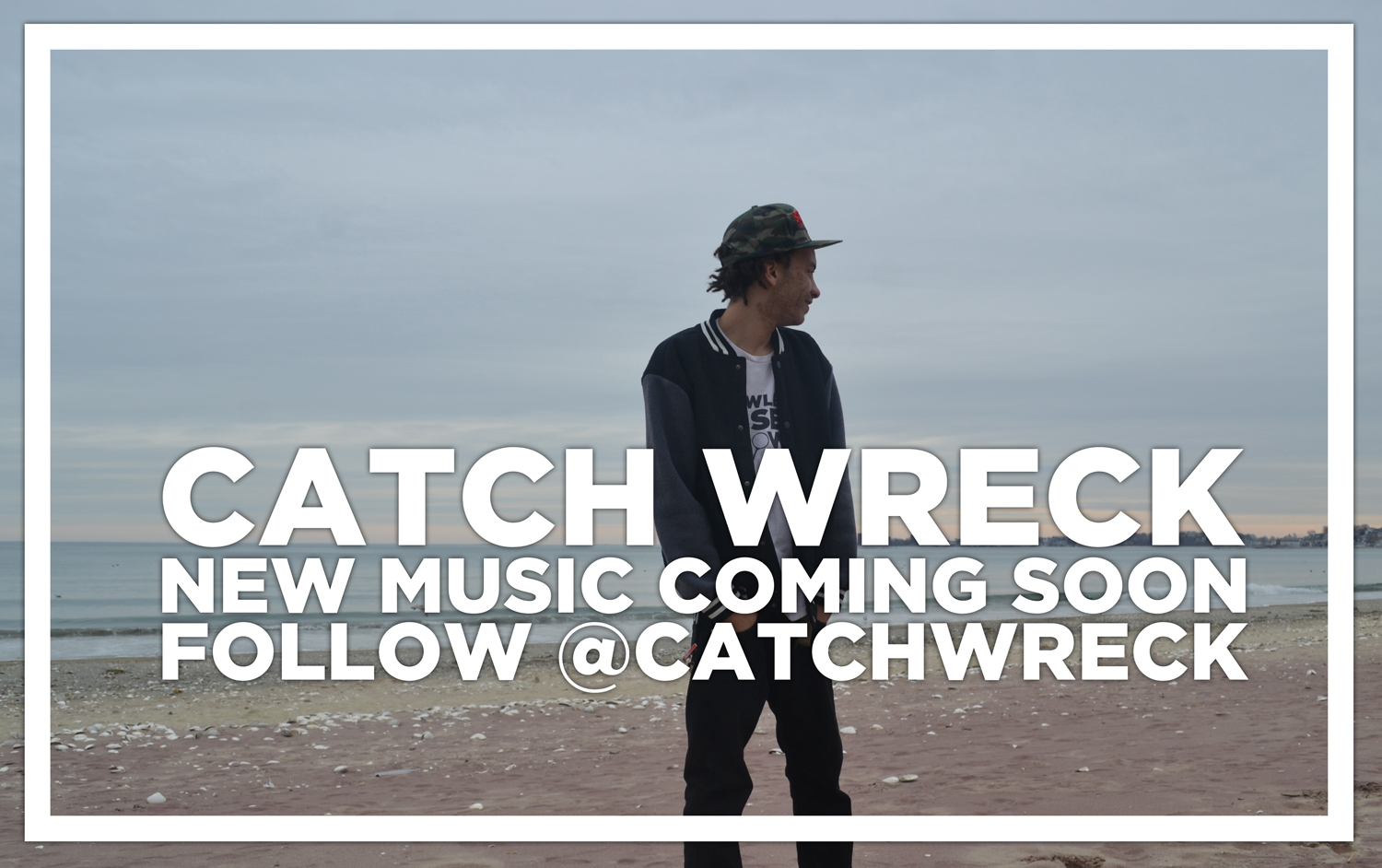 A Day in Revere, MA, with Catch Wreck [Video]

Yesterday Scope Music / CCR‘s #Wrecked ambassador, Catch Wreck, released a teaser promo video for a new song he has in the works. “The Morning” which is to feature Sofia Snow and Gift of Gab from Blackalicious is slated for an as of yet un-announced Catch Wreck project. All we can say is stay tuned, it’s going to be dope.

The video was filmed during a one-day excursion to Revere, where he did a photo shoot with Scope Fam @SofijaV before heading to record and work on some new music.

Promo Video for “The Morning” by Catch Wreck. Full song features Gift of Gab (from Blackalicious) and Sofia Snow. Produced by Matt O’Neil.