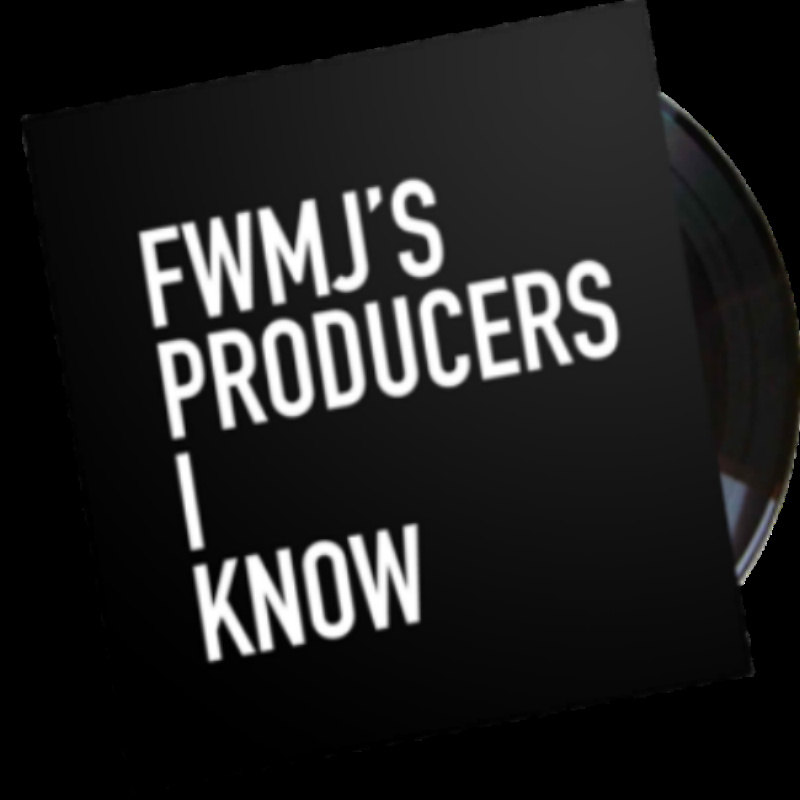 This beat tape consists of the remains of project that was originally supposed to be released in April 2013 but was ultimately scrapped. The original concept revolved around Dart Adams incorporating 5 different genres of 80’s music, British Synth Pop, Freestyle (Latin Hip Hop), The Minneapolis Sound, New Jack Swing & Vocal House.

Dart was going to handpick producers who answered his call after pitching this idea on Twitter then based on their back catalogs he assigned them all source material to flip. The process was not only slow going but most of the producers were either not feeling the sample sources or were too busy to flip/chop/make the beat in an adequate amount of time. The original hope was to have 5 beats from 5 genres of 80’s music (25 beats total) from 10-15 producers then drop the 80’s Beat Tape in April or May. By late March only 10 beats were submitted. They were put into a folder on my desktop & I chalked it up to a learning experience.

As the 5th anniversary of Producers I Know approached, I decide to give the beats in this folder a listen. It hit me that I needed to finally drop these gems sent to me by AbJo, DaiN, Dayggs, Dertbeats, Duke Westlake, G-Force, Ill Clinton, M-Slago, Maticulous & Trifeckta. So, here it is… The 80’s Beat Tape! Happy 5th anniversary, Producers I Know! 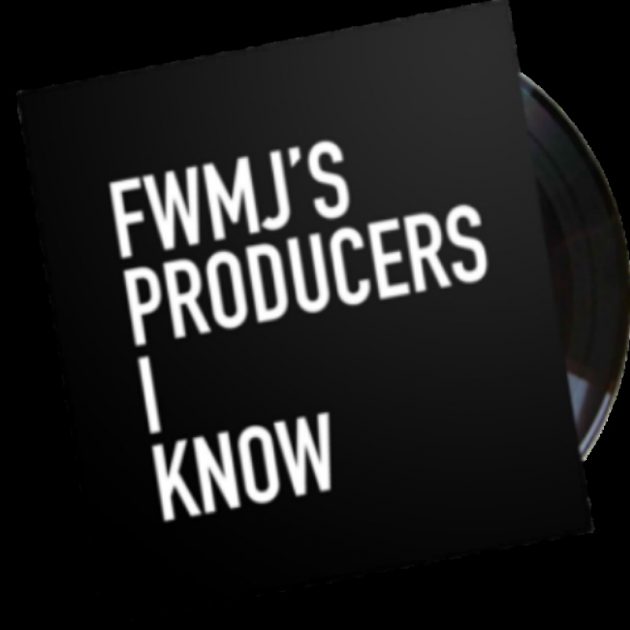