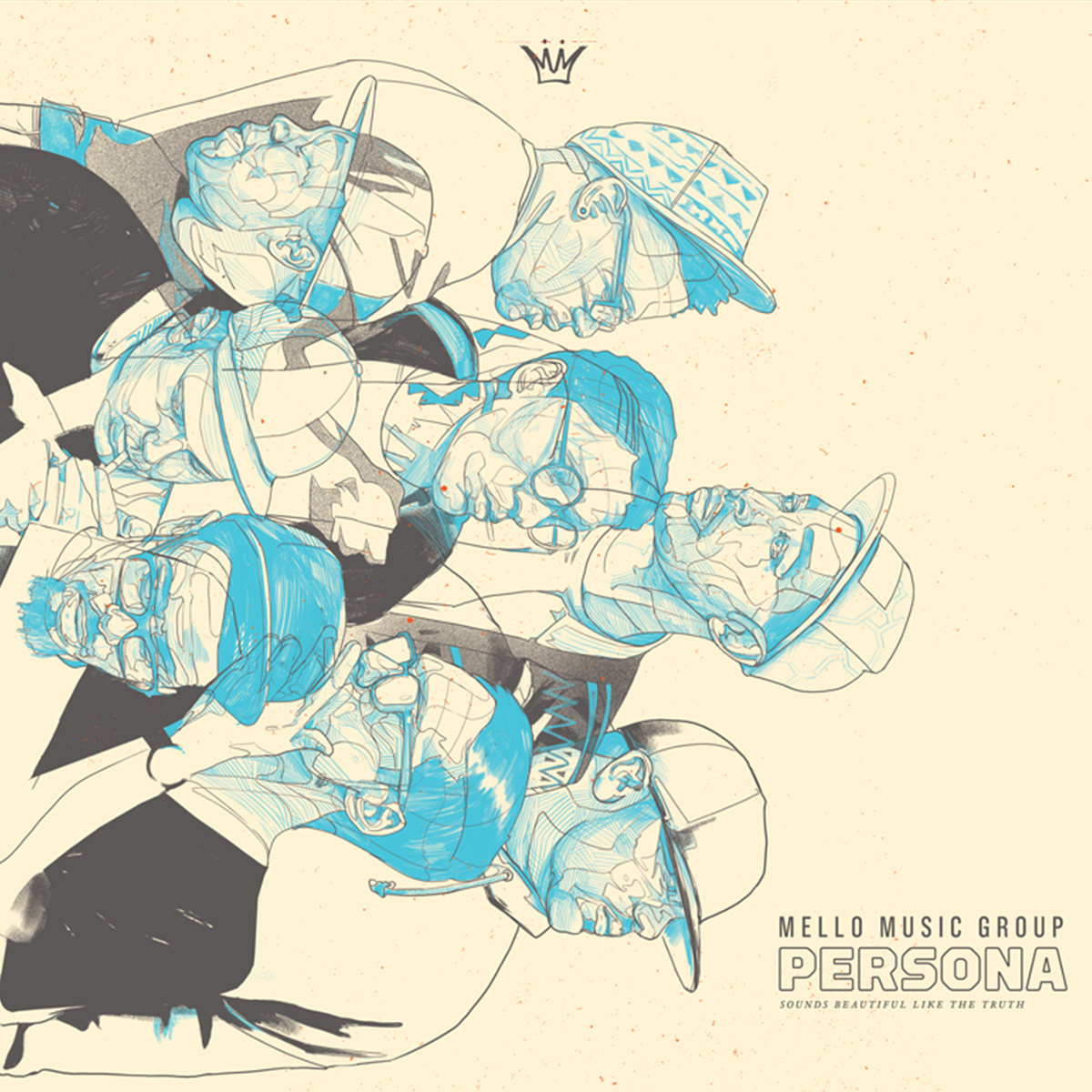 If the soul of hip-hop belongs to the culture, the skeleton belongs to the independent label. From Sugar Hill to Def Jam, Tommy Boy to Rawkus, Fondle Em to Def Jux, the genre’s best music has been birthed by imprints that brazenly defy the status quo, those who champion fearless artists and always prize quality over commerce.

For the last eight years, Mello Music Group has lived by that ethos. If you’re reading these words, you’re inevitably well aware of its ascendance and growing legacy. But more importantly, you know the artists—those singular voices channeling the spirits of the past and spitting premonitions of the future. Boom-bap at its best: evolving and expanding the art form, capturing stories of the struggle, upholding the tradition, and keeping the crooked honest.

Persona unveils the murderer’s row that is the Mello roster of 2015. Oddisee, Apollo Brown, yU, L’Orange, Red Pill, Open Mike Eagle, Rapper Big Pooh, Quelle Chris. The stars of the present teamed with timeless innovators like Phonte (Little Brother), Blockhead, Ras Kass, Gift of Gab (Blackalicious), Oh No, Masta Ace, and Bilal Salaam. The result is something that binds current greats with the pioneers who paved the asphalt. It’s both a historical moment and hard as hell.

If most compilations are nothing more than a loosely thrown together collection of songs, Persona boasts meticulous focus. These aren’t spare tracks, they’re potent messages and poisonous darts. “Requiem” finds Phonte and Oddisee indicting American racism and Xenophobia with fury and precision. On “Homicide,” yU and Nottz leave blood dripping all over the canvas. There’s “Celebrity Reduction Prayer,” where Open Mike Eagle lampoons our Hollywood obsession, our overzealous idol worship over Oddisee’s warm Wonder keyboards.

But there’s ultimately no need to do the track-by-track breakdown. This is an anthology in the most traditional well-curated sense. Turn here if you want to find the best hip-hop artists of their generation in raw and unfiltered form. The bars are brimstone; the beats force your neck to swivel. Through all the discontent, rays of hope begin to emerge. If you remember the feeling you got when you first heard Soundbombing, stop searching. The slang has changed, the style remains indelible, the latest personas have emerged. The new sound is here. 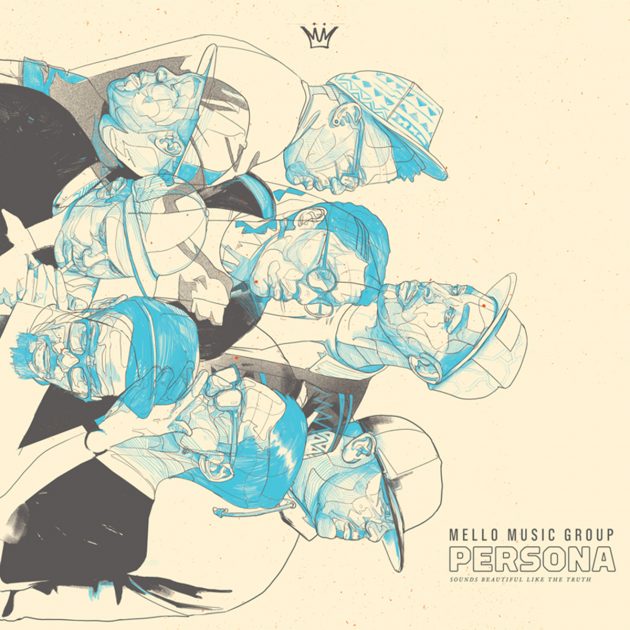