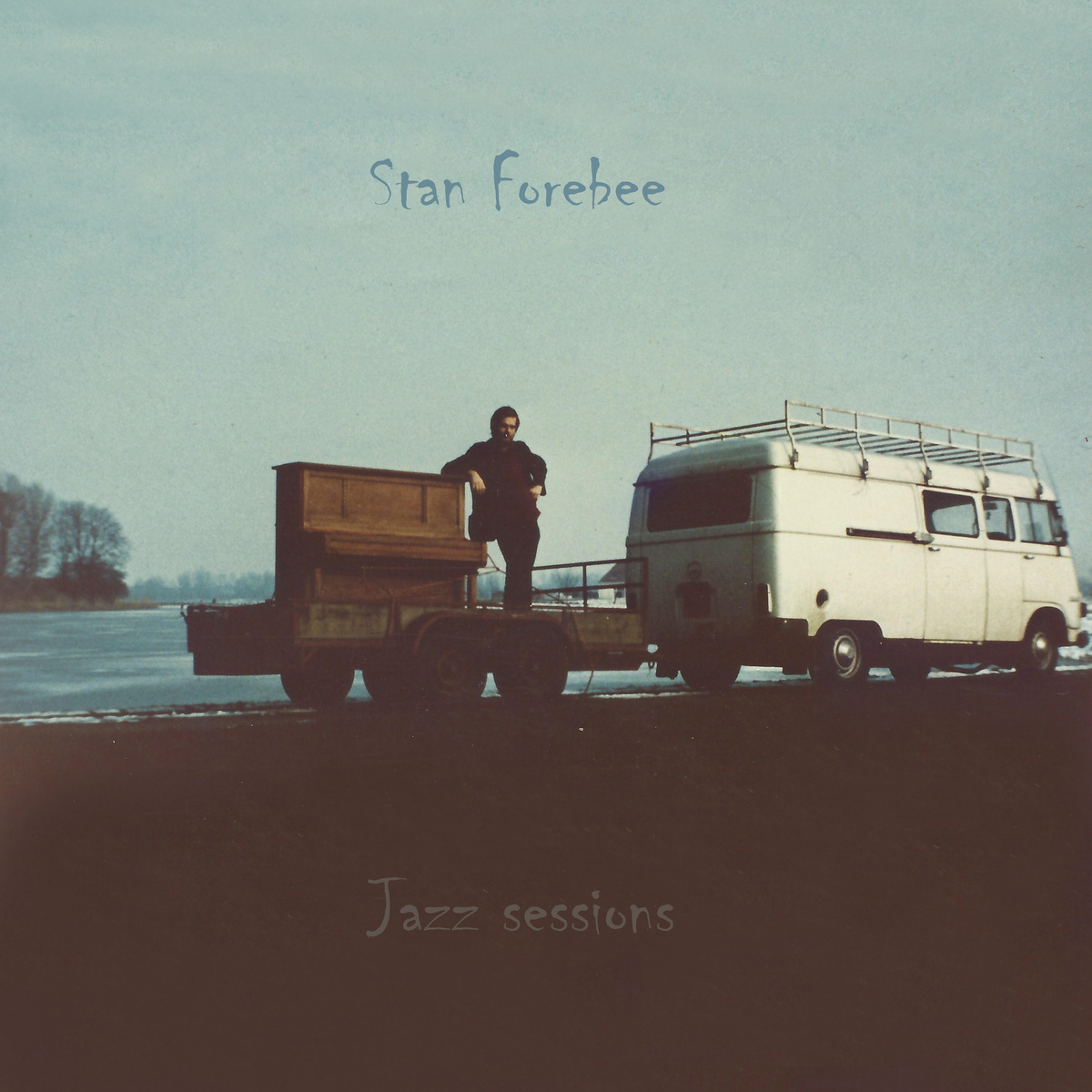 Jazz musician / beatmaker Stan Forebee debuts to the world with his first album “Jazz Sessions”. The record has been released by Digi Crates Records (Tokyo / New York), and consists of a Limited CD edition and a Digital release.

“Jazz Sessions” is a dedication / tribute to the legendary jazz pianist Bill Evans (who worked with musicians like Miles Davis, John Coltrane and repeatedly occurs on this record) and to Stan’s father, who has had a great influence on his taste in jazz and classical music. The record has to be described as jazzy, soulful beats, and it’s reminiscent of production from the likes of J Dilla, Madlib & Nujabes.

This man named Stan was Music.
He went where there was some, he left when there was none.
And he always brought along a song.

This man is walking for years now.
His hands in his pockets and his head beneath his hat.
Wandering through this big ol’ world.
Always bringing along his song.

And where he goes, his Music flows.” 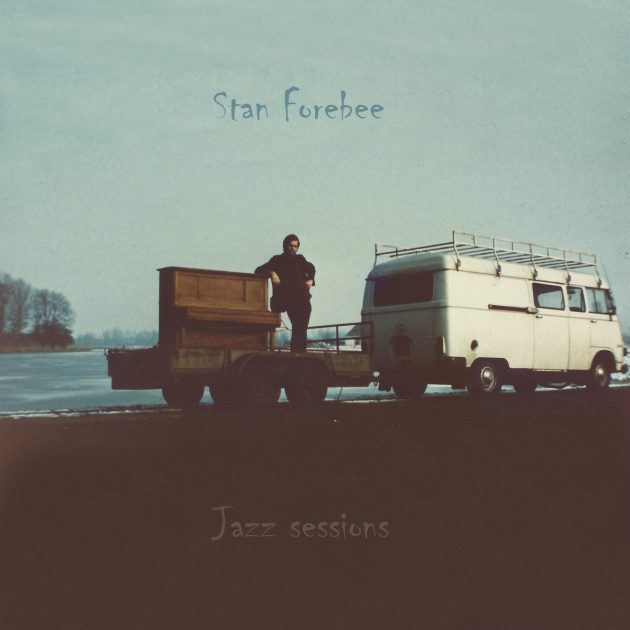