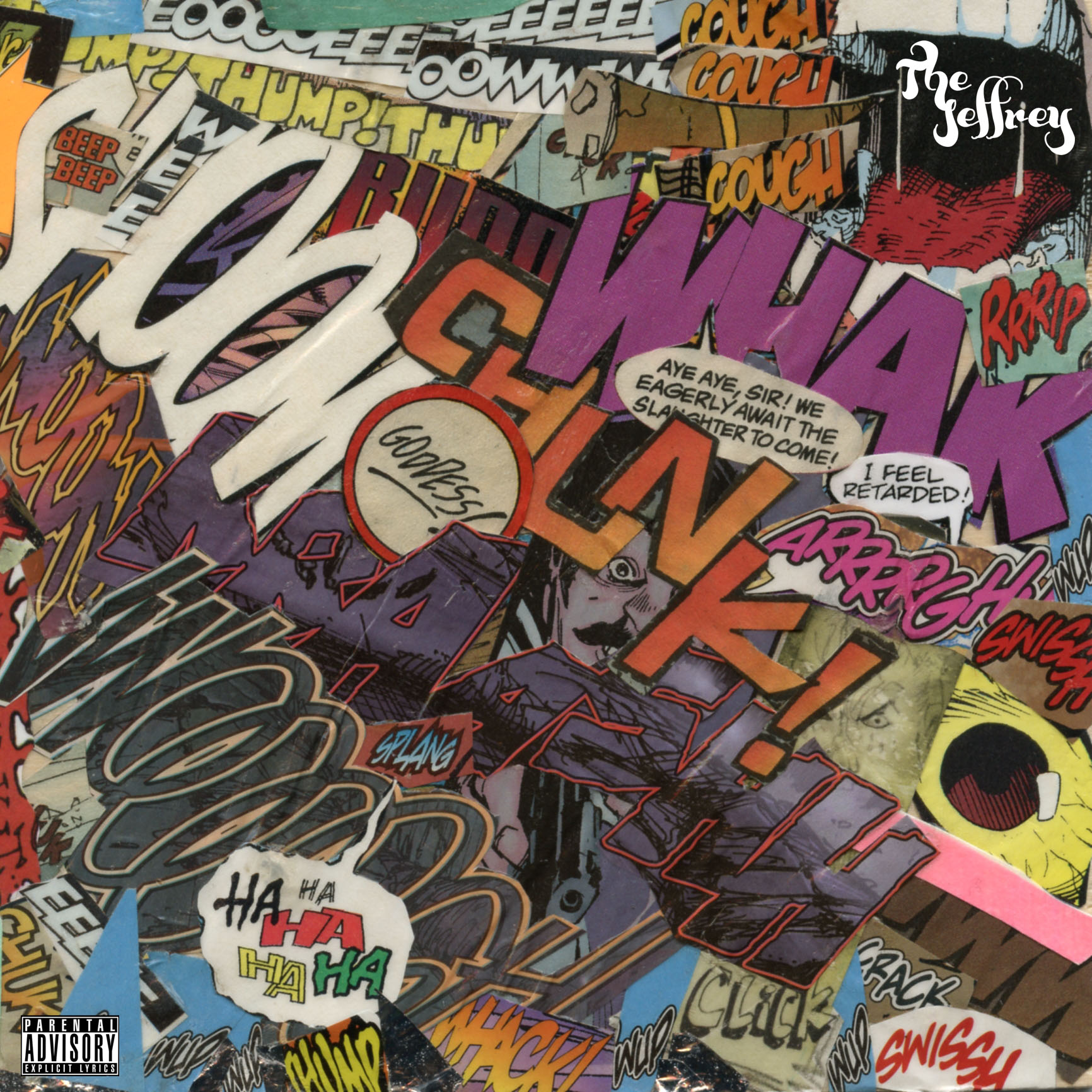 “You should take a hit of this Jeffrey…it’ll calm you down!!”

Cool Collective Reps Music Group and Scope Urban Apparel Present “The Jeffrey”, a collaborative album from mc SPNDA and producer EvillDewer. Drawing its title from the fictitious “drug neapolitan” being passed around in the movie ‘Get Him to the Greek’, The Jeffrey represents a variety of influences and experiences smashed together and blown out like smoke. The project displays SPNDA’s depth and diversity as a lyricist while EvillDewer brings it all together with his signature psychedelic sample driven soundscapes. The first official solo project for SPNDA, 1/3 of Retrospek, serves as an introduction to the persona and lyrical range of “Hologram 2 Beardz”, an alter ego we will certainly be seeing more of and also marks the beginning of a new chapter for CCR.