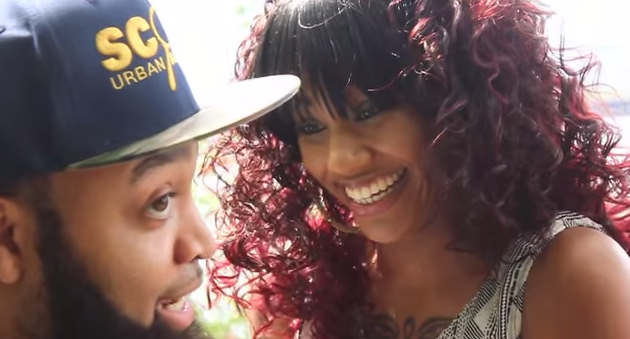 “Scapegoat” was the first single off the recently released ‘Light Skinned’ Collaborative album by SPNDA and Producer Rah Intelligence. Featuring fellow CCRMG artist Dua, this song led the development of the entire project. The video was filmed, directed and edited by Byrd (BD3 Films) and co-stars Frankee Lu.

From the original release:
SPNDA (1/3 of Retrospek) approached his latest single “Scapegoat” with the mentality of stepping up at an open mic and getting some weight off his chest. “The first verse deals more with scapegoats in relationships and the second verse is more general about scapegoats in life.” and features vocals from fellow CCR collaborator Dua (also known as the frontman for Bad Rabbits).