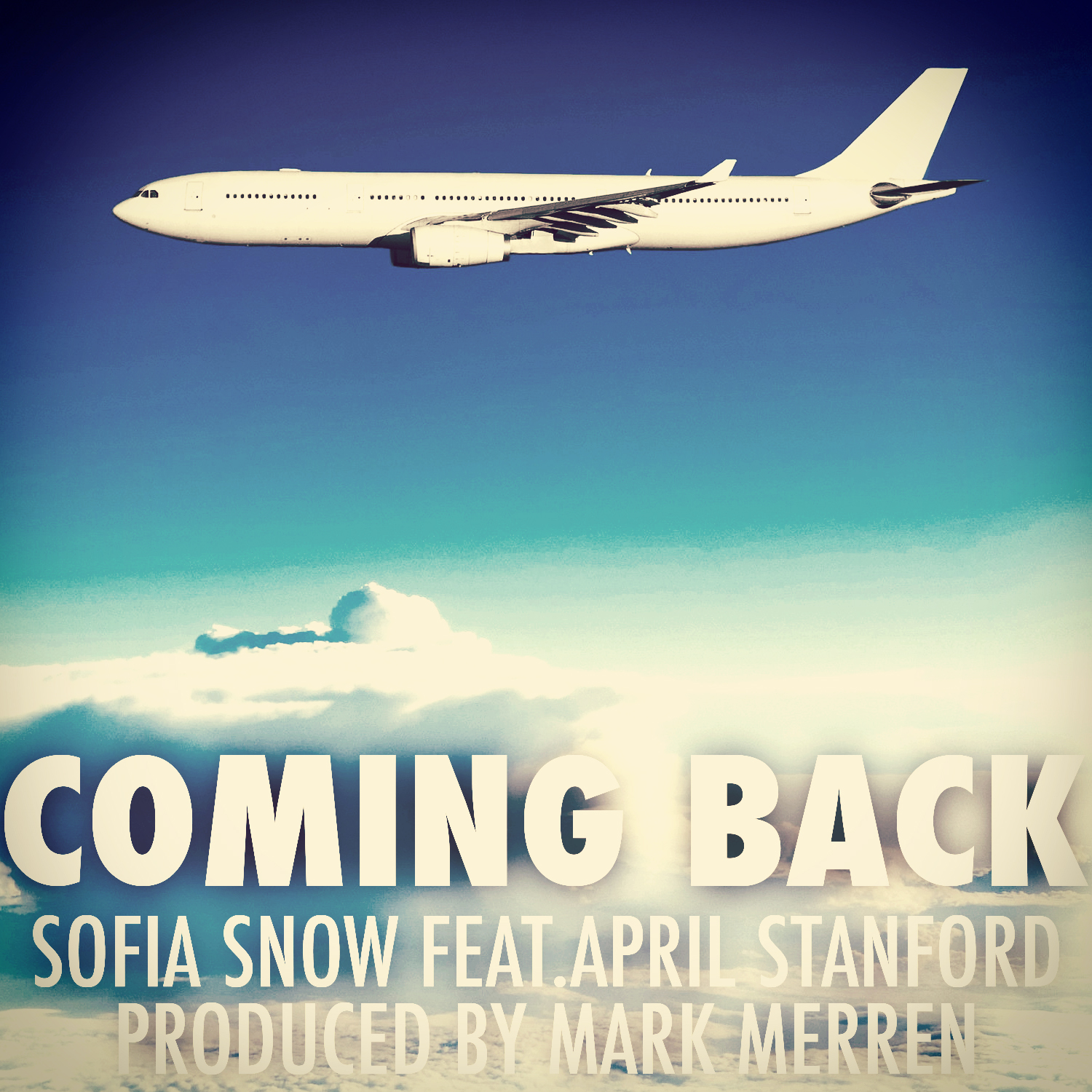 “Coming Back” is the latest single from Sofia Snow’s Handcrafted: Lost Tapes Series and features two of Boston’s best: April Stanford on the vocals and Mark Merren on the beat.

Today Scope Urban Apparel is proud to premiere the third single from Sofia Snow‘s Handcrafted: Lost Tapes series, Coming Back. Featuring the sultry vocals of April Stanford, this anthem for and ode to Boston, produced by “the Mayor,” Mark Merren is a canvas for Sofia to paint a picture of the two sides of the city’s coin – what we love to rep and hate to admit. The result of this Boston all-star line up featuring some of the cities most treasured artists is a track for anyone with a love-hate relationship for their home city. The Lost Tapes is a series of singles paving the way for the release of Snow’s first LP in early 2014, Handcrafted. 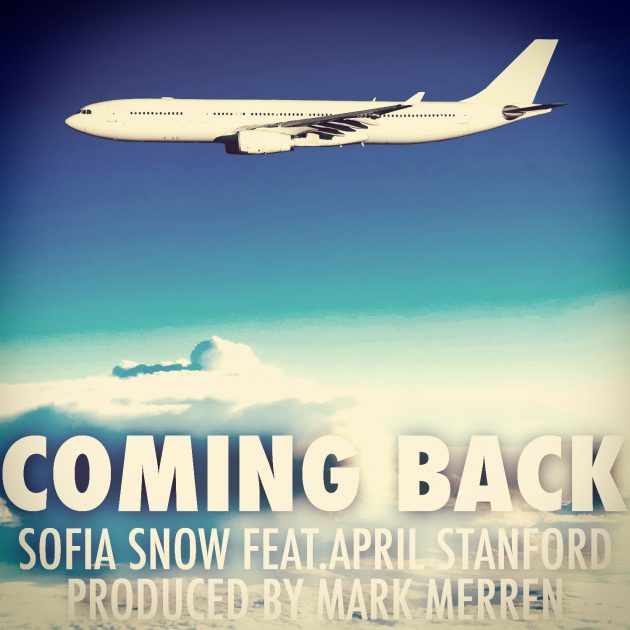 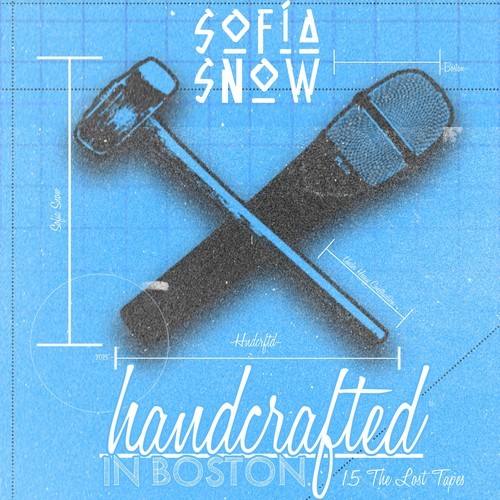