SLVSH! This sh*t is dope.

Morituri-from Latin, which will die.

MXRITVRI is an EP that focuses each and every of his compositions, on the mixture produced by the contrast between brightness and darkness. Tracks ranging from a more experimental style, to other like chillwave or french electro influenced. They show a significant transition of” life and death” and shades of happiness, nervousness and pain, among other states, which complement the leitmotif of this work, trying to recreate a physical sensation of it. 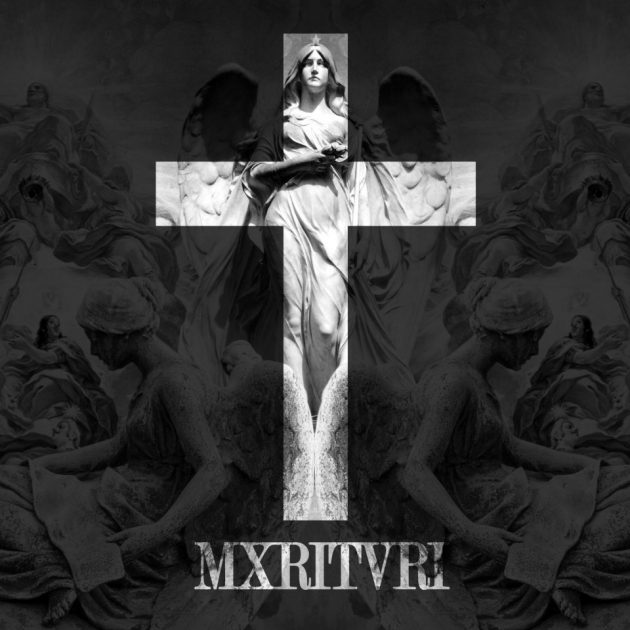 Also check out his video promo for MXRITVRI with Sinatra Apparel.