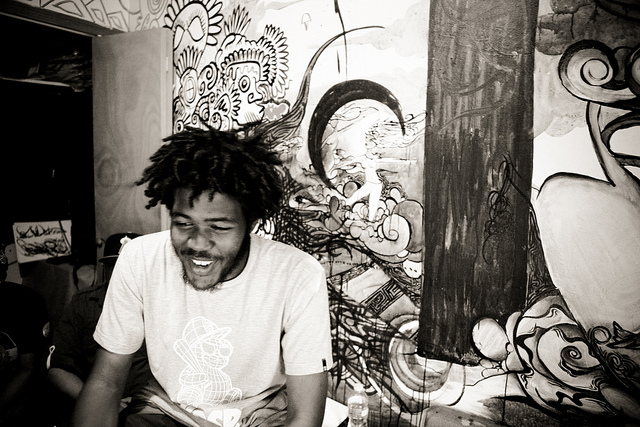 On this bittersweet Christmas Eve, we received the tragic news of Progressive Era‘s Capital Steez and his untimely passing at the young age of 19.

The details around his death are still very unclear to most of us at the moment, however based on a tweet that went out last night, most are assuming this was a suicide. Joey Bada$$, the most recognized member of Pro Era, took to twitter this morning to express his sadness for this loss.

part of me still doesn’t believe this

For me this news hit especially hard. As an artist who’s dealt with anxiety and depression and even suicidal thoughts at times, it puts things in perspective to see another artist dealing with similar demons.

All we can do now is remember him via the music he left behind and pray for his family and those close to him.