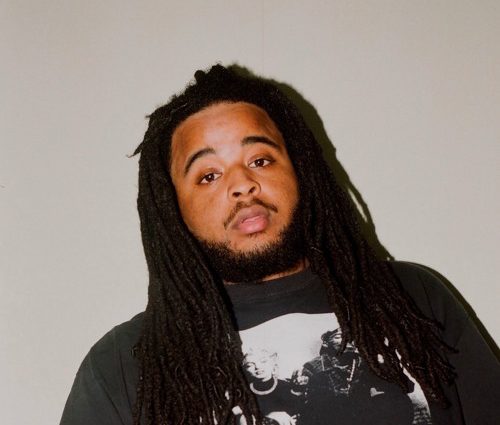 [Via HipHopDX by Kyle Eustice]

Nolan The Ninja is Mello Music Group’s latest signee and has resurfaced to celebrate the news with a new single titled “IMG.” Produced by BlaaqGold, the track demonstrates what sets the Detroit-bred artist apart from the sea of homogenized rappers that so often dominate mainstream music.

“I’ve been a fan of Mello for years,” Nolan tells HipHopDX. “I love the platform that they’ve built for artists. It’s truly an honor. I’m excited to see what happens!”

The 26-year-old MC/producer has been consistently pumping out material for a minute. In 2017, he nabbed Royce Da 5’9 for “Calisthenics,” which was included on his YEN album. He also dropped the CRUD / $UD$ beat tape last May and followed up with the “Kudos” single that September.

He joins other MMG artists such as Oddisee, Open Mike Eagle, Apollo Brown and Mr. Lif, among others.

Check out “IMG” above.