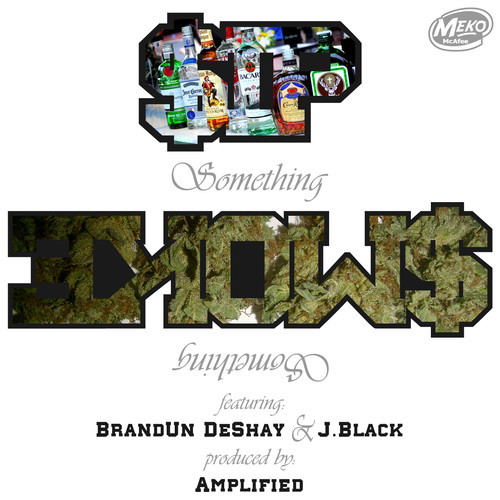 After releasing a handful of mixtapes, San Jose native and now a Los Angeles resident, Meko McAfee will be releasing his debut long-player “Player Music” on 5-7-2013 and it features appearances from Big Pooh, El Prez, DaVinci, Brandun Deshay and others and production from Cardo, Jelly Roll, Young Shun & more.

Here is the second single, “Sip Something Smoke Something” f/Brandun Deshay & J. Black (produced by Amplified) from Meko McAfee’s upcoming debut LP “Player Music” dropping 5-7-2013. “The first time I ever heard of Brandun Deshay it was on a Battlecat track, since my dude Amplified definitely has the same vibe as Battlecat, I knew Brandun would be perfect for this joint; and the homie J. Black killed the hook. Its some real player sh*t!” Meko proclaims.