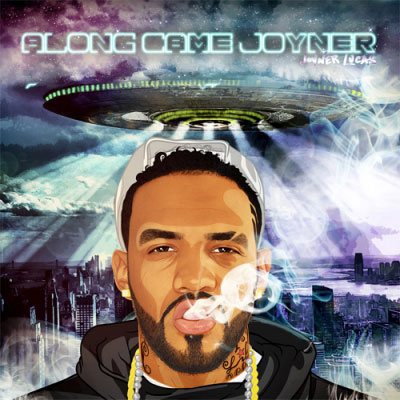 Fresh off inking a deal with Dead Silence Records, Joyner Lucas has released his introductory project with the indie label. The DJBooth is happy to bring you the world premiere of Along Came Joyner, one that features the New England emcee tackling a range of styles and subjects that reinforce his mission to take the game by force.

The 21 tracks contain a variety of skits, in addition to original music that includes well-received singles “Look Around Me”, “Don’t Shoot” and “Half N**ger,” both previously featured. Busy Signal and Sebastian Mikael make up the pair of guest features, while production is handled by !llmind, Kato and Lord Khep, among others.