[via Bs and 3s] Do yourself a favor and press play @EvillDewer back at it again representing Chelsea Mass and of course your local Scope Artist rep. May you deeply feel the vibrations this man brings. Can’t be more satisfying then “Proper Accommodations” #SayWrd 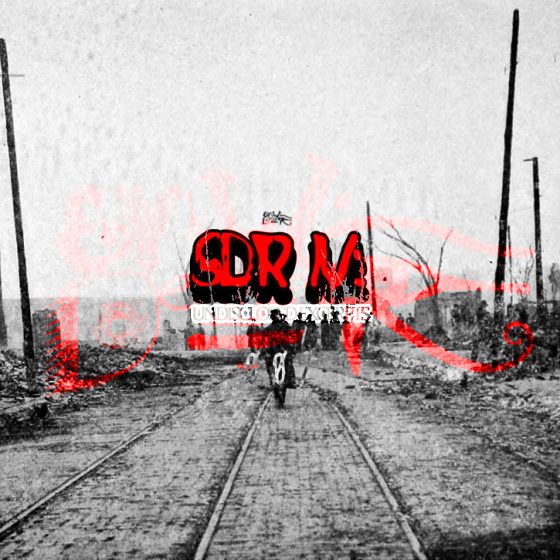 ‘SDR IV: Undisclosed Excerpts’ is the fourth installment to the Soul De Rey Instrumental series and the second release from the 12 part instrumental series produced entirely by EvillDewer titled ‘Relics of Archaic Winnisimmet’ being released arbitrarily through out 2015 and 2016.