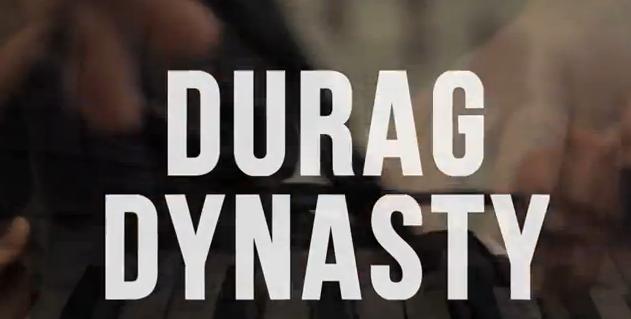 Love the whole concept and the unique album design ! #4Sure .