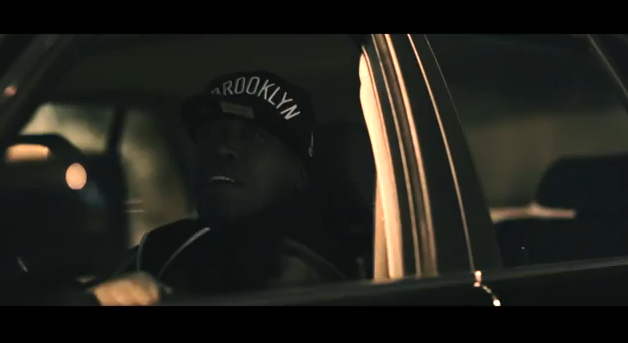 Brooklyn resident, and Boston native, DJ Skizz is set to release his highly anticipated debut producer album, B.Q.E. (Brooklyn-Queens Experience) on 6-23-2013. . DJ Skizz is a DJ, producer and member of the World Famous “Halftime Radio Show” on WNYU FM 89.1 with a career that spans over a decade. While attending NYU for a degree in music technology, Skizz joined the legendary Halftime Radio Show as a DJ/ co-host in 2000 and has been a mainstay ever since. He can still be heard there every Wednesday night from 10:30 PM – 1:00 AM (EST) on 89.1 WNYU, where he continues in the tradition of what listeners expect from New York radio, playing the best underground hip-hop and offering exposure to talented artists.

Today, DJ Skizz drops the visuals for “Vio-Lence” f/ Lil’ Fame of M.O.P. & ILL Bill. The video was directed and given the just the right amount of aestheticization of vio-lence by Aaron Vasquez & Pace Rivers.