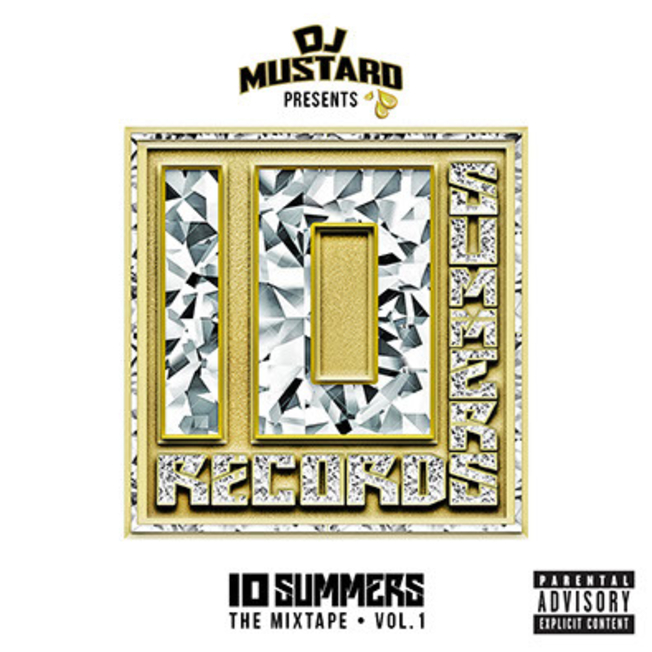 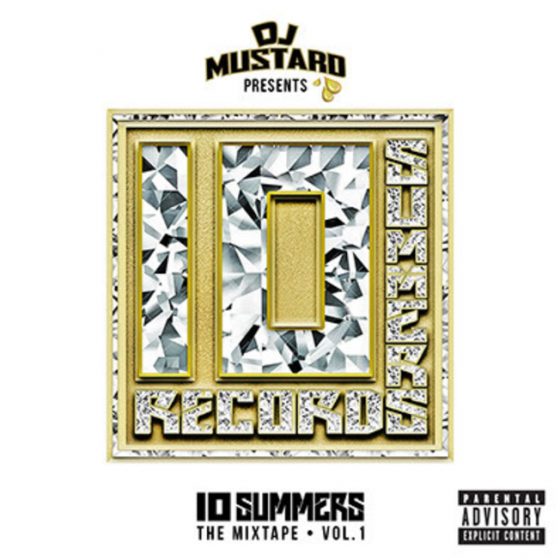 Last year, DJ Mustard got up with us to taste test the best of what the mustard world has to offer. Since then, your boy was honored at the Global Spin awards and has crafted numerous tracks that have subtly permeated your brain. His ultimate plan, however, is to have the summer on lock for a decade, and with the release of 10 Summers: The Mixtape Vol. 1, that plan continues. The 17-track project features appearances from Skeme, Casey Veggies, Dom Kennedy, Ty Dolla $ign, The Game, Justine Skye, and more. According to Mustard, the feeling of the mixtape is “just gangsta – I’m doing this for the streets. 10 SUMMERS isn’t just a label – it’s a lifestyle.”