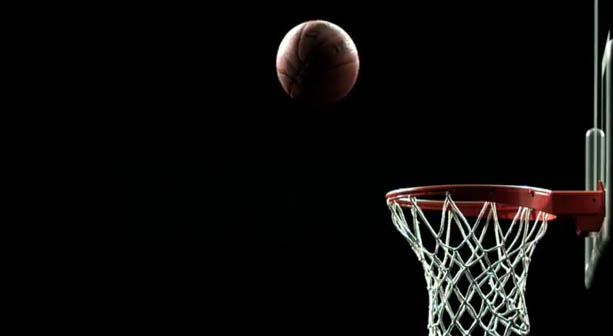 Bizzy Crook offers up the first official video from “84,” “Rookie Of The Year” featuring Ransom and Mel Carter

With 2012 barely in the rear-view and fresh off releasing his second mixtape, “P.S. I’m Sorry 2,” which featured collaborations with Vado and Jim Jones on the breakout track “Work” (the mixtape earned Bizzy coverage on Fuse TV, Hip-Hop Weekly Magazine, MTV.com, Rapradar.com, Inflexwetrust.com, Nahright.com, XXLmag.com, Worldstarhiphop.com, 2Dopeboyz.com, Allhiphop.com, Vibe.com, Freeonsmash.com, Prefixmag.com, Thesource.com, Youheardthatnew.com, Hiphopwired.com & DJBooth.net among many others) Bizzy is already prepping for a banner year in 2013, as Nelly took the young emcee under his wing and featured Bizzy on his latest mixtape, ‘Scorpio Season,” on the track “Like Dat”, which also featured Trae Da Truth. Nelly & Crook also released a viral video for the record that has over 200k online views.

On 7-2-2013, Bizzy will unveil his latest mixtape, “84,” a conceptually driven mixtape that chronicles Bizzy’s journey from music industry rookie, to realizing his dream of becoming the “Michael Jordan” of rap; “84 is the year MJ was drafted into the NBA. The beginning of his journey to becoming the greatest basketball player that ever lived” says Bizzy. “I’m telling my story, as a rookie that is aspiring to become the greatest. 2013 is my year, this is my ’84!” ’84 features guest appearances from Estelle, Los, Nelly, JR Writer, Ransom, Mel Carter & Lil Cease.