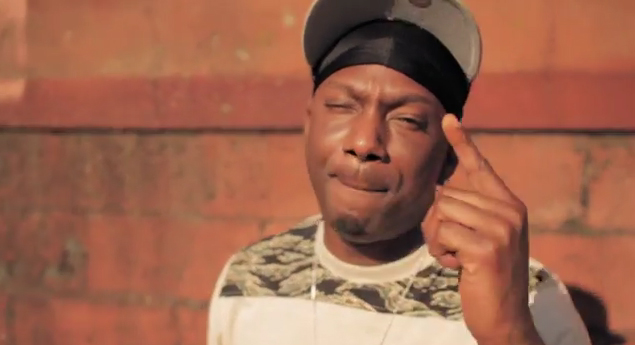 For the duo’s first video, “Humble Pi,” from their forthcoming album Blasphemy, Ras Kass brings the “backpack ratchet” over another buttery beat from Apollo Brown.

Blasphemy, the collaborative album from esteemed and fast-rising Detroit producer Apollo Brown and the west coast’s premiere political poet Ras Kass, is a thought-provoking and highly personal treatise on the unspoken. No “ism” is out of bounds, no topic too untoward. Whatever you hold sacred isn’t above aggressive inquiry. The album displays their undeniable synergy and when Ras Kass crucifies supposed facts over Apollo’s beats, it’s clear he is the West Coast’s preeminent philosopher. When Apollo’s blaring suites soothe your soul, it’s an ontological fact that he ranks among the best producers in the game. With Blasphemy, the duo has delivered the truth. Apollo Brown & Ras Kass Blasphemy out 10-28-14 on Mello Music Group. 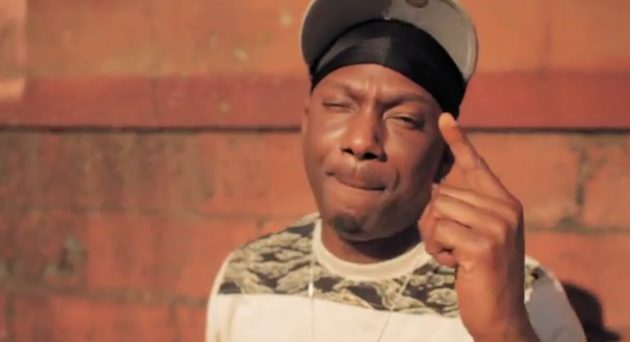